The Boston Marathon, one of the six World Marathon Majors, is a 26.2-mile (42.2 km) race that has been held in the Greater Boston area in Massachusetts since 1897.Until 2020, it was the oldest annual marathon in the world, a distinction now held by the Osaka-Lake Biwa Marathon, an elite men’s race which has been held annually since 1946, and since 2022 is part of the Osaka Marathon (only the elite men’s race is designated as Lake Biwa, the other races are designated as the Osaka Marathon).<br>

The all-time record for the world’s largest marathon was established at the centennial race in 1996, when 35,868 finishers out of 36,748 official starters participated in the 100th running of the Boston Marathon. 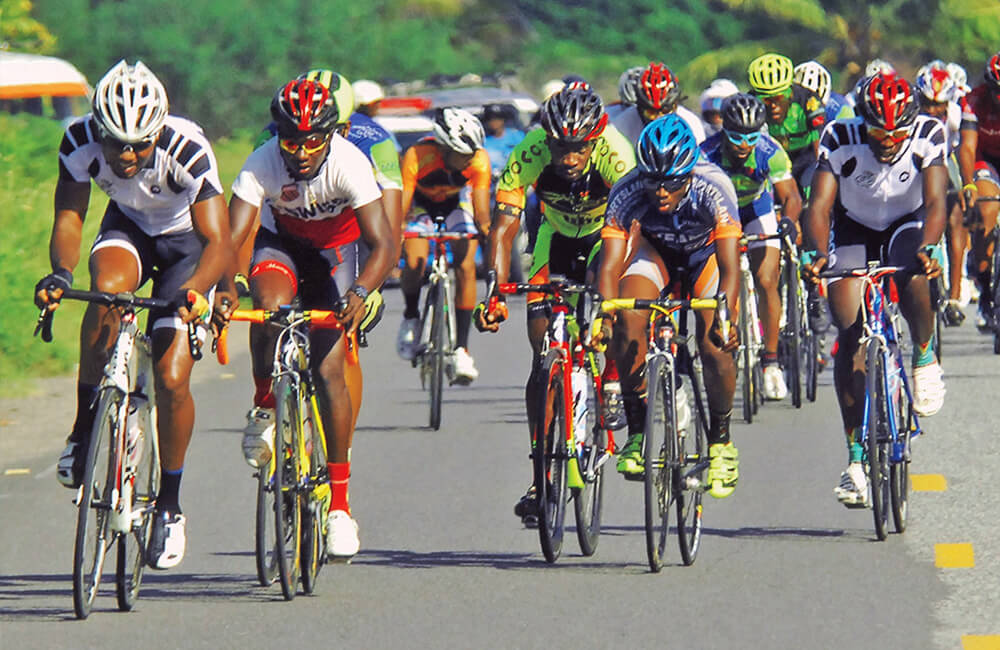 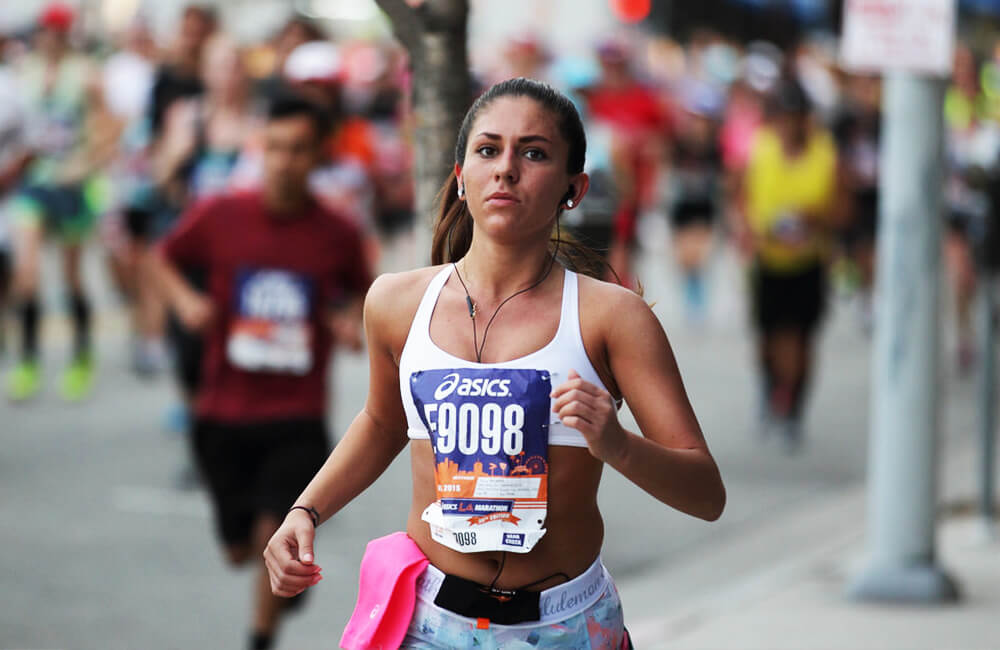